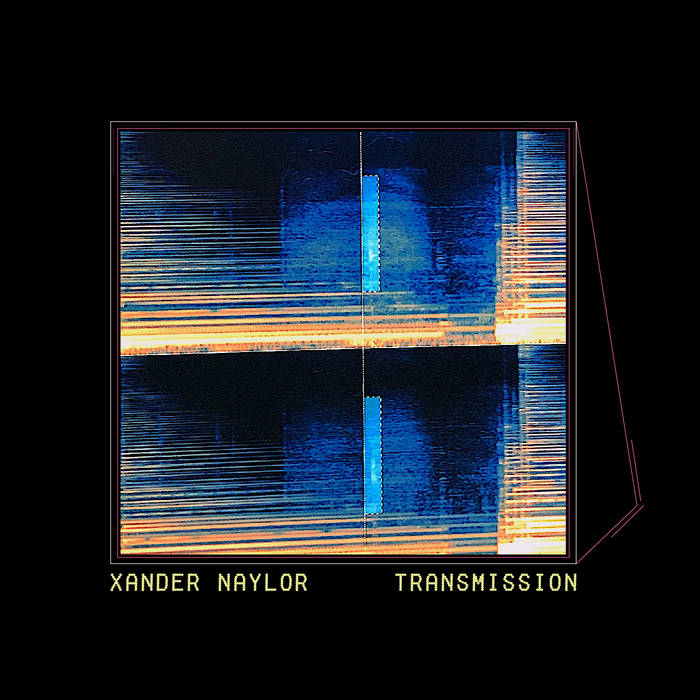 When an inexplicable injury rendered experimental/jazz guitarist and composer Xander Naylor unable to play his guitar, he was forced to explore the relationship between his body, his brain, and music. Transmission--the forthcoming album from the Brooklyn based musician--presents a new vision for approaches to jazz, rock, chamber music, and experimentation.
---

In 2013, following a high-output period of recording and touring, Naylor sustained a mysterious injury in his left arm that led to a spell of chronic pain throughout his body-- eventually preventing him from practicing guitar beyond the five-minute mark. No doctor could tell him what was wrong, so he was left with no choice but to turn to meditation and yoga in order to discover and cultivate strength and agility from within.

With the help of his longtime teacher, North Indian tabla player Samir Chatterjee, Naylor began to heal in minuscule increments. He was challenged with re-learning the art of the guitar, and furthermore, forced to develop new techniques and push the envelope of what is traditionally associated with guitar. By assimilating styles from Indian vocal music and instruments such as the sitar, sarod, and Afghan rabab, Naylor was able to chisel away at what has revealed itself as his most important daily work.

In early 2017, after returning from an extended trip to Kolkata, India, Naylor holed himself up in a house in the woods and pushed his physical and mental capacities on the guitar to the limit. After a month of laborious work--punctuated with daily walks through frozen ponds and fields with a pair of Labradoodles who were always willing to explore--he reached a point of undeniable mental and physical exhaustion, and knew the time had come for a rest. As he reached for a window to let a cool breeze in, he found the perfectly-preserved shell of a glittering green dragonfly--the symbol of birthing of the unconscious.

In that moment, like a bolt of lightning, it was revealed to him that his new album--still yet to be recorded--was to be a merging of the practice of the two years prior with the styles he had developed over his entire career. From there, he entered the most fertile creative period of his life to-date, and drafted a new composition every day for a month, immediately discarding the pieces that did not elicit a reaction from peer-review.

Showcasing a vast array of textures, approaches and techniques, Transmission defies the categorization of our current keyword-based system with roots firmly planted in jazz forms, yet pulling from elements of chamber works, free improvisation, metal, and
punk. On Transmission, Naylor shows his hard and fast practices of daily transformation while embracing unity of form and intention.

Xander Naylor is a guitarist, improviser, and composer who combines avant jazz, post-rock, and Indian classical music, into a singular new sound, described by The Critical Masses as “a language all his own.” Naylor has performed all over the world, most recently a two-month tour of India (Feb-March, 2020). Continuum it is a statement of inclusivity. ... more

Bandcamp Daily  your guide to the world of Bandcamp